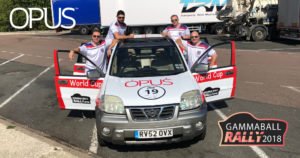 Opus are joined over 30 competitors at the Gamma Ball Rally this morning, destined for the south of France. The event taking place over the 19th, 20th and 21st of September kicks off in Brands Hatch with the entertaining best-dressed competition, followed by some GBR style challenges to get the teams into the rally spirit. The teams will then be journeying down through France with overnight stops planned at Reims, Lyon and finishing in Marseilles.

All proceeds raised from the rally will be donated to Gamma’s chosen charities – Action Through Enterprise and SpecialEffect – this includes team entry fees, sponsorship, auction bids and donations. The 2016 rally took the total amount raised in Gamma Ball history to over £400,000 and this year Gamma aim to reach £500,000.

More than 30 cars will be participating, with a spending cap of £500 per car. We spent £450 on a Nissan Xtrail and then pipped it up with some wrapping and stickers to become the England 1982 World Cup Squad bus.

The team will all be in fully England 1982 stripe plus Kevin Keegan style wigs. Might get a bit warm as we approach the Mediterranean.

There will be various challenges during the rally with teams competing for points throughout their journey. After the excitement from the rally activities, the final evening celebrations will take place, with a black tie gala dinner and the Auction of Promises.

Our thanks goes out to TJ’s Branding in Hove for their help with the car stickers and Ulrich Hoffmann from award winning Hoffmann and Rathbone English sparkling wine makers for giving up his Sunday to help wrap the car – not for the faint hearted.

Here are a few images from before and during event… 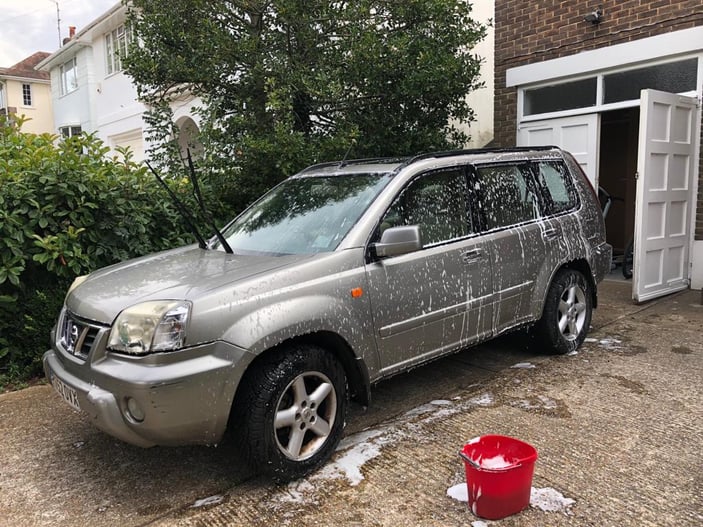 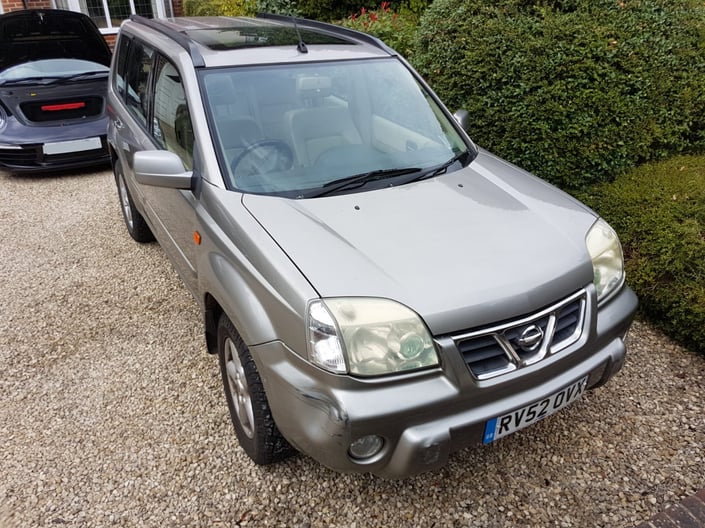 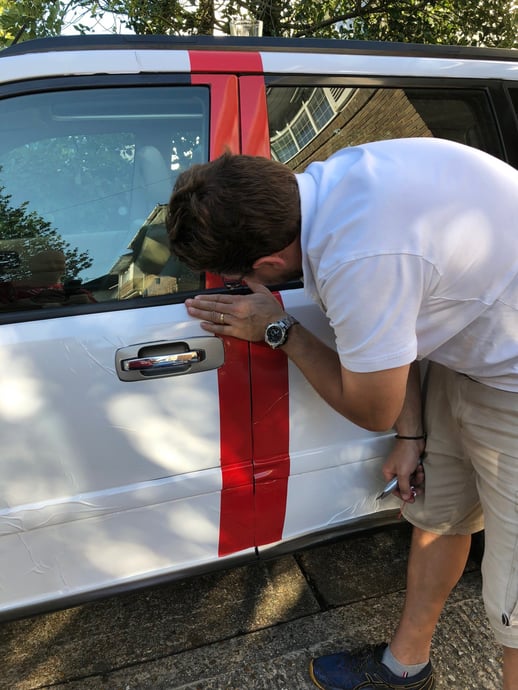 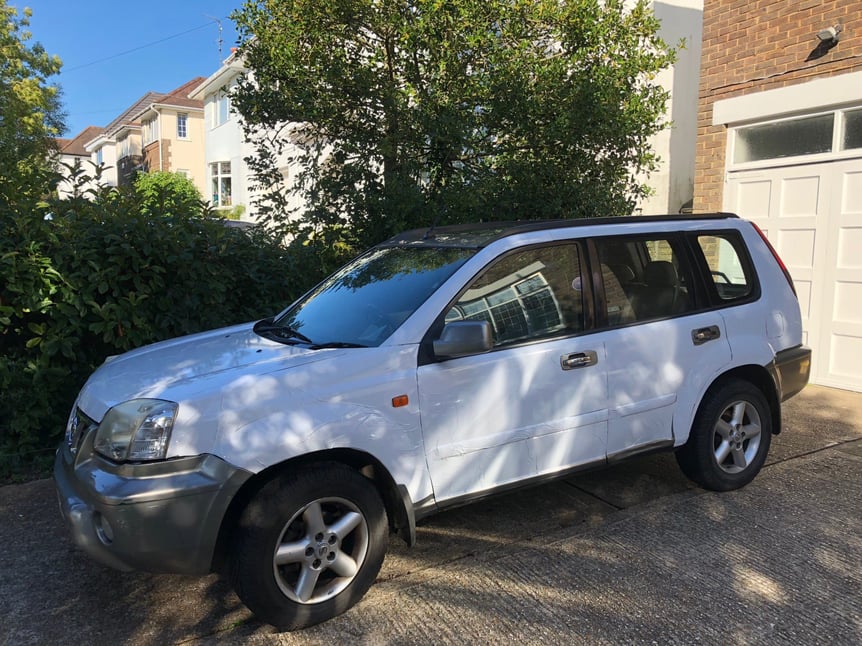 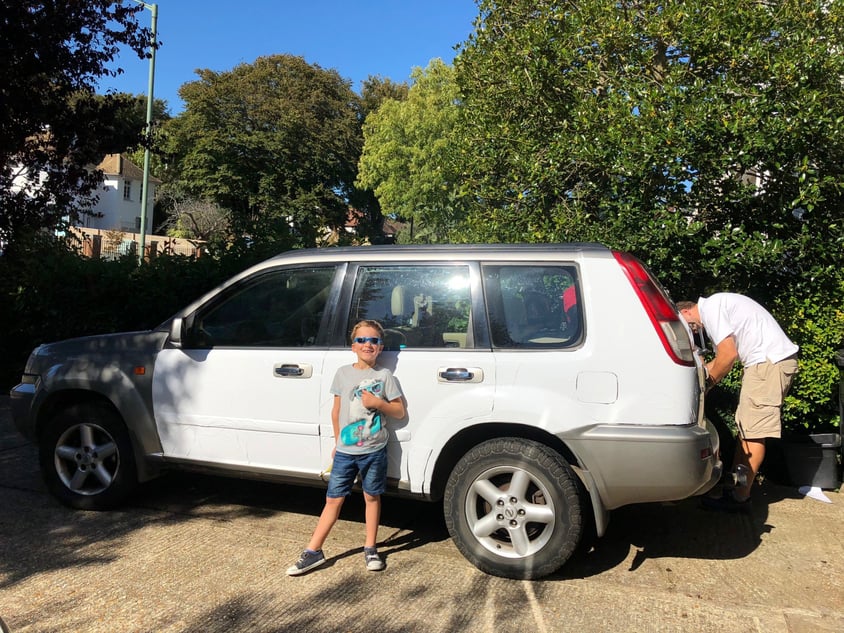 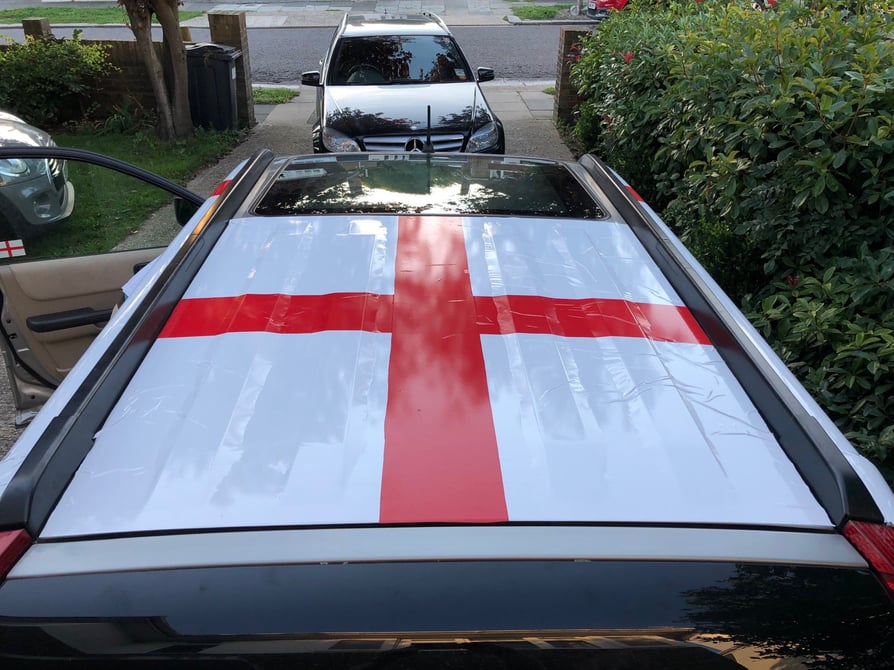 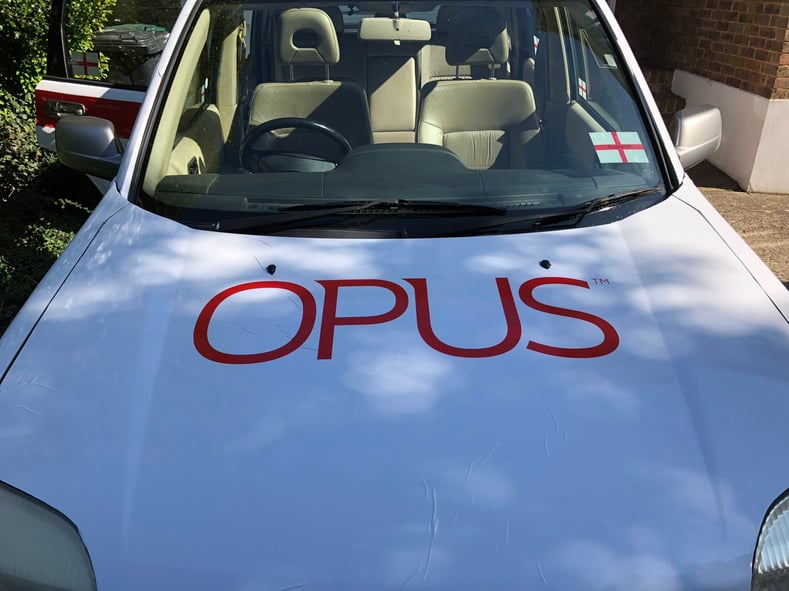 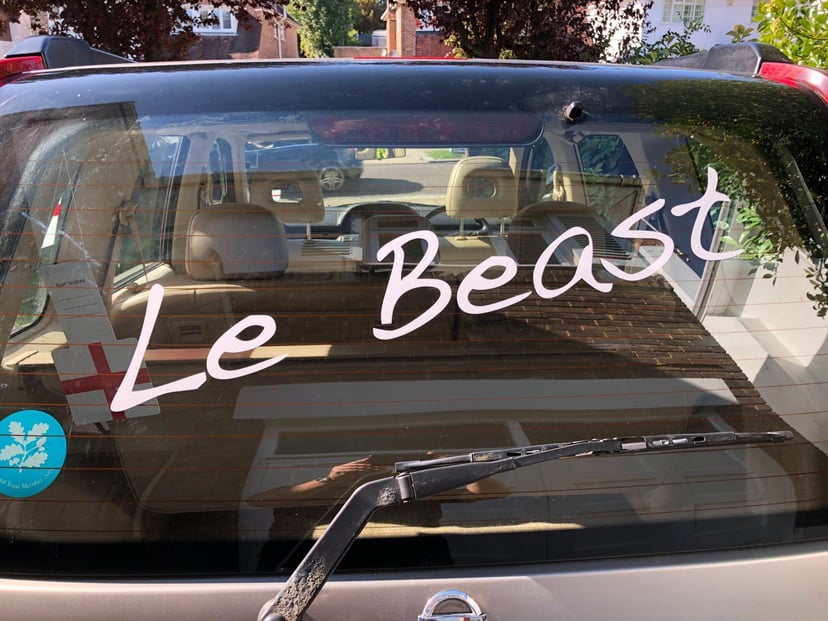 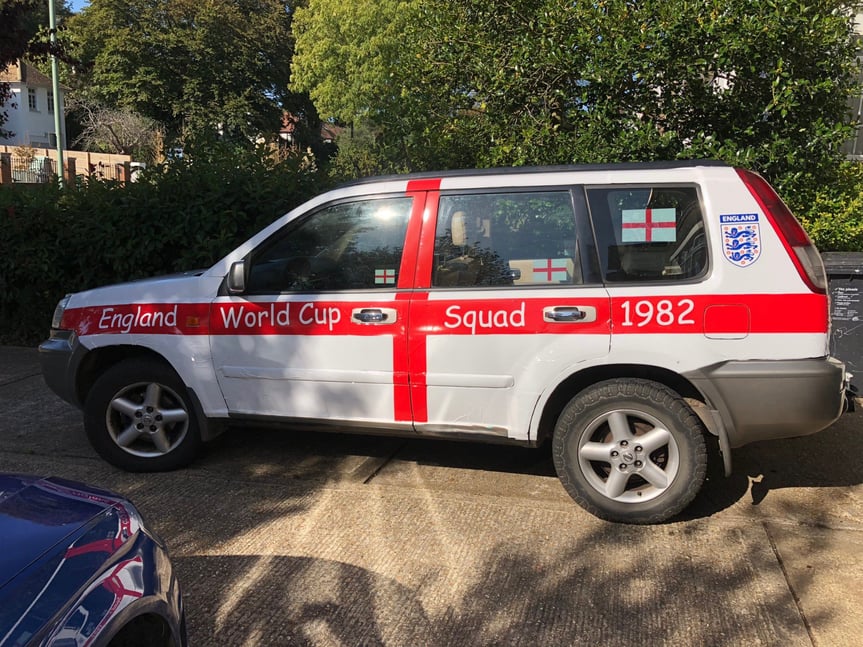 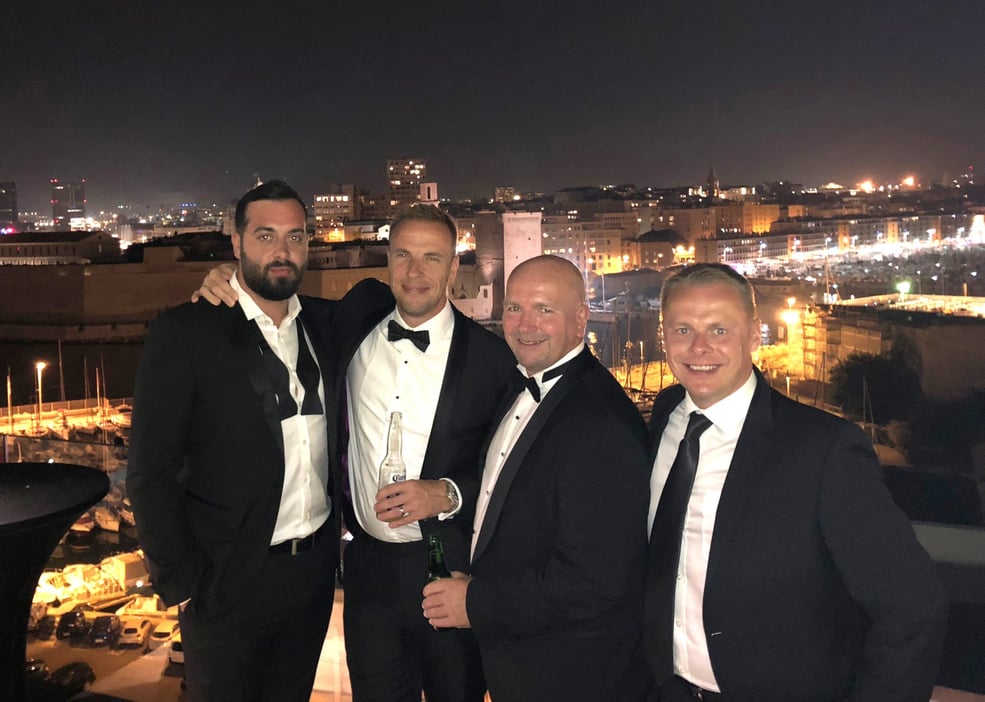 All the news and insights, straight to your inbox. Sign up for Opus’ email updates.

Opus Together™ is a group of services and technologies tailored to your needs, to allow you to achieve your business goals